Why is the Red Grand stop rehab taking so long? 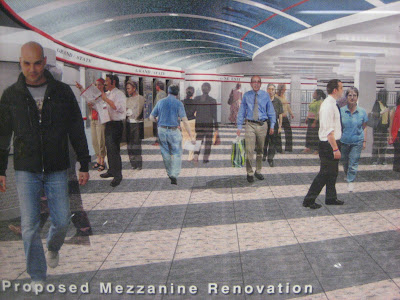 [This piece also runs in Time Out Chicago magazine, www.timeoutchicago.com.]

A: While the on-train announcement for this stop used to cheerfully declare, “This is Grand,” things have has not been so rosy for this rehab, coordinated by the Chicago Department of Transportation.

Work started in early 2008 and was supposed to be finished last year, but CDOT has pushed the target back to late 2011, says spokesman Brian Steele. At just under four years, that would be about twice as long as the recent rehab of the Red Line’s Jackson station, and about the same duration as the reconstruction of the Red Line’s Chicago stop, but Steele says those were much simpler jobs. “The Grand/State project is the most complex and challenging station reconstruction project the department has tackled in the last decade,” he explains. 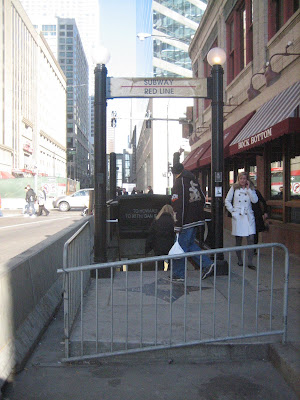 The location, directly below the Grand/State intersection and flanked on all sides by the foundations of buildings like the Rock Bottom Brewery, complicated matters, and there have been unforeseen hassles. Old blueprints for the site didn’t show the location of some utility lines, last year striking construction workers delayed the project about a month, and several times during the last two winters, work has slowed or stopped because of harsh weather. 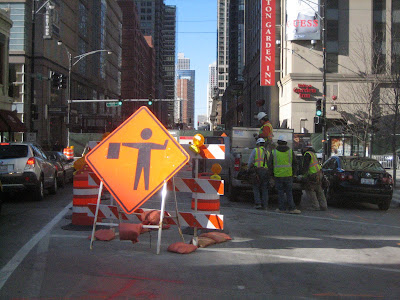 On the bright side, Steele says the job is still within budget and the station will feature a much bigger mezzanine; more turnstiles, escalators and elevators; a large indoor bicycle rack; and a bike ramp to make it easy to roll your ride from the street to the station. 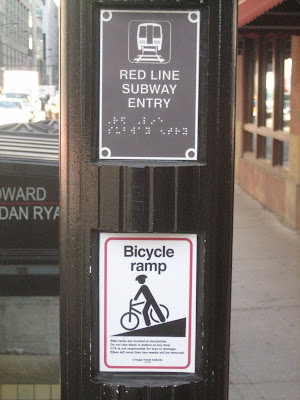 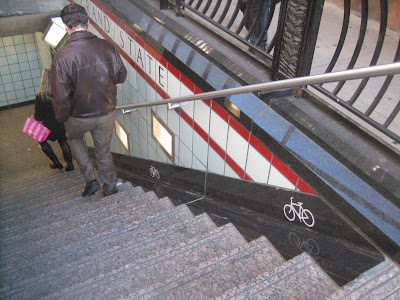 Posted by John Greenfield at 10:00 AM